The cultural impact of German trade in the North Atlantic

In the 16th and 17th centuries, the North Atlantic islands of Iceland, Shetland, and to some extent also Faroe, were closely tied to the cities of Bremen and Hamburg. Merchants from these hanseatic cities regularly travelled North to exchange goods such as grain / flour, beer, timber and tools for stockfish and sulphur. In the second half of the 16th century about 500 to 750 merchants, sailors, craftsmen, priests and others from Hamburg and Bremen spent their summers in Iceland. On the other hand, a considerable number of Icelanders used Hamburg and Bremen ships to travel to the continent, e.g. to be educated in jurisprudence or theology at the universities in Copenhagen, Rostock and Wittenberg. They brought back new knowledge that changed the insular societies.

The German presence on the islands and the stay of islanders in Northern Germany had a profound impact on the North Atlantic insular societies. Tracing this impact will be the main aim of an interdisciplinary research seminar that takes place from 26 to 28 October 2016 at the museum Schwedenspeicher in Stade near Hamburg. It is organized in cooperation with the archive Stade and the museum Schwedenspeicher Stade.

The main aim of this seminar is to trace and disentangle the forms of impact. The topics and questions we want to discuss during the seminar include: 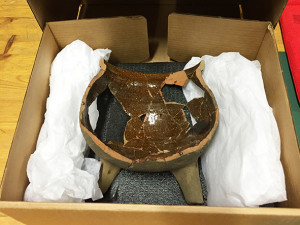 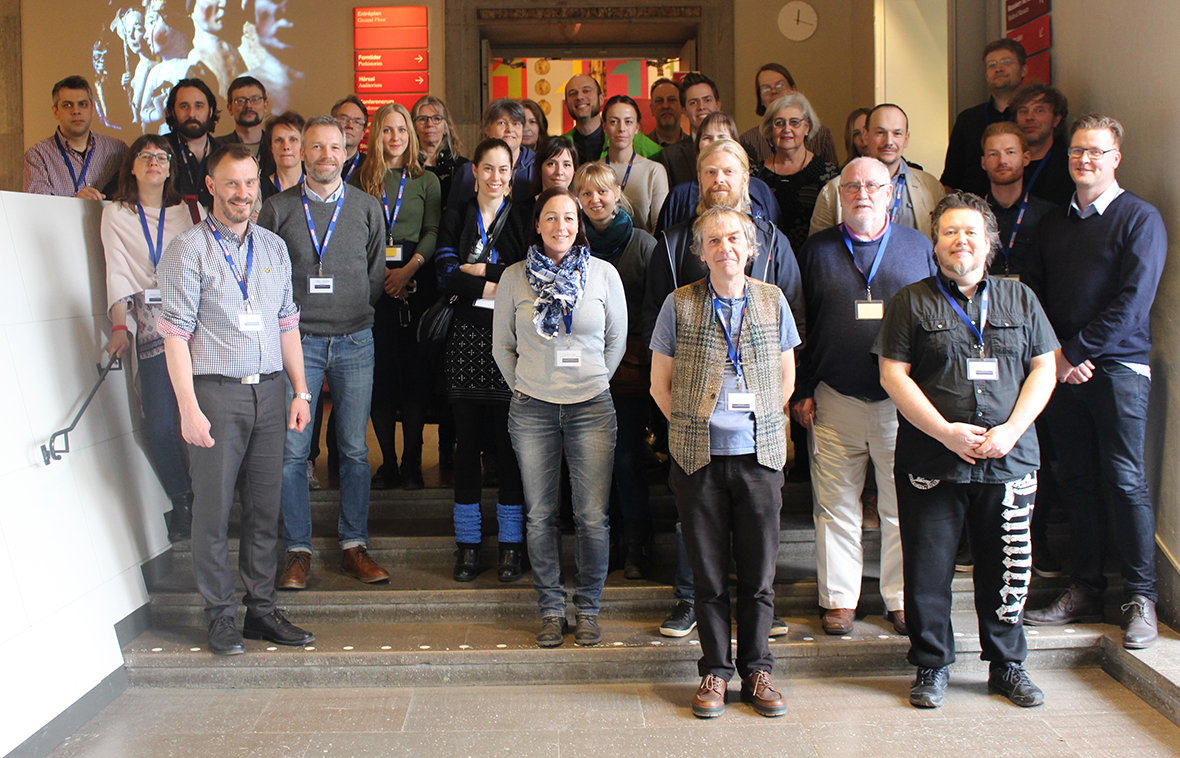