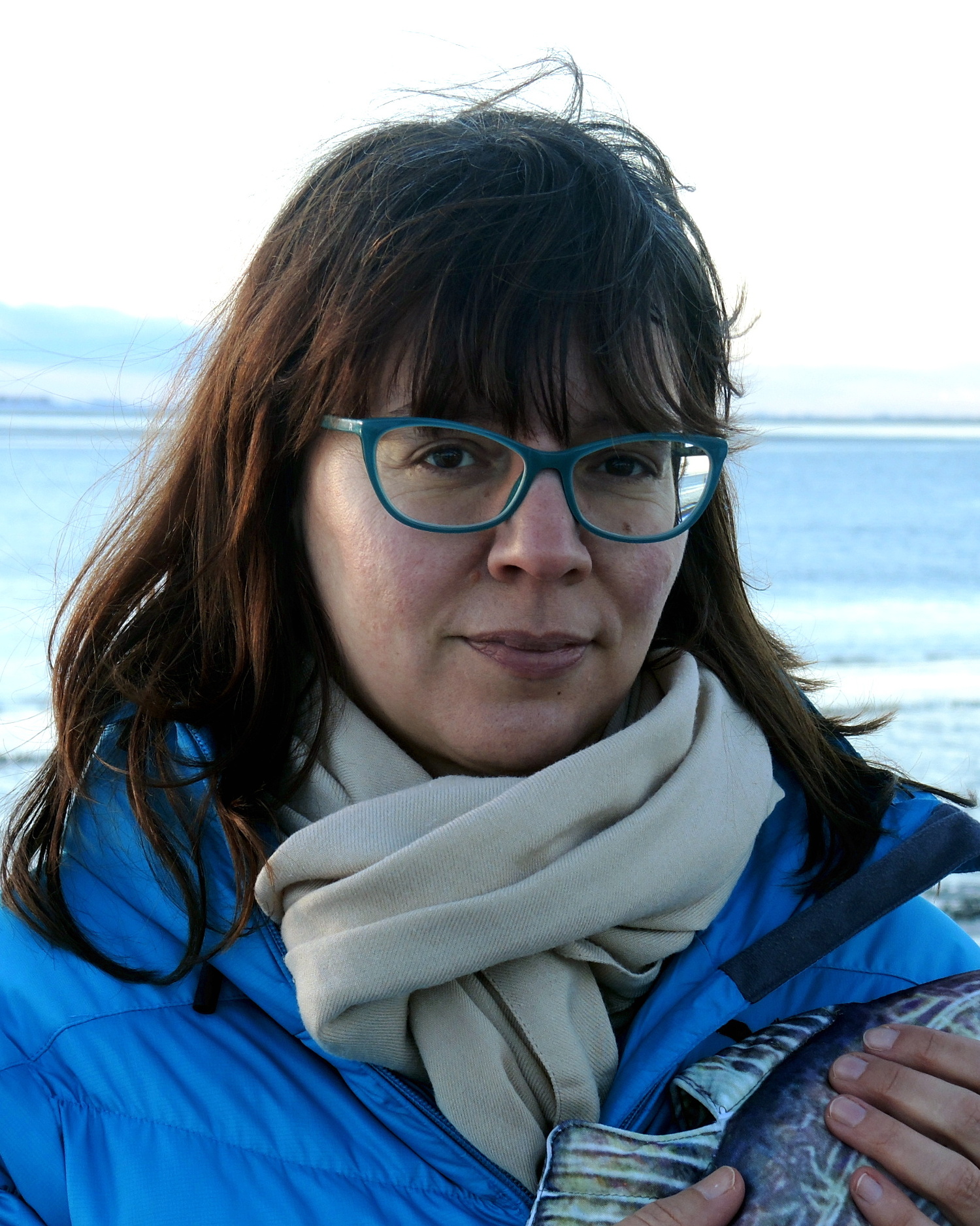 The German side of the project is led by Natascha Mehler, professor of medieval archaeology at the University of Tübingen. She is an archaeologist specializing in the remains of the medieval and post-medieval periods. Her work is characterized by a highly interdisciplinary approach and she often focuses on the archaeology of the North Atlantic.
Contact details, CV and list of publications 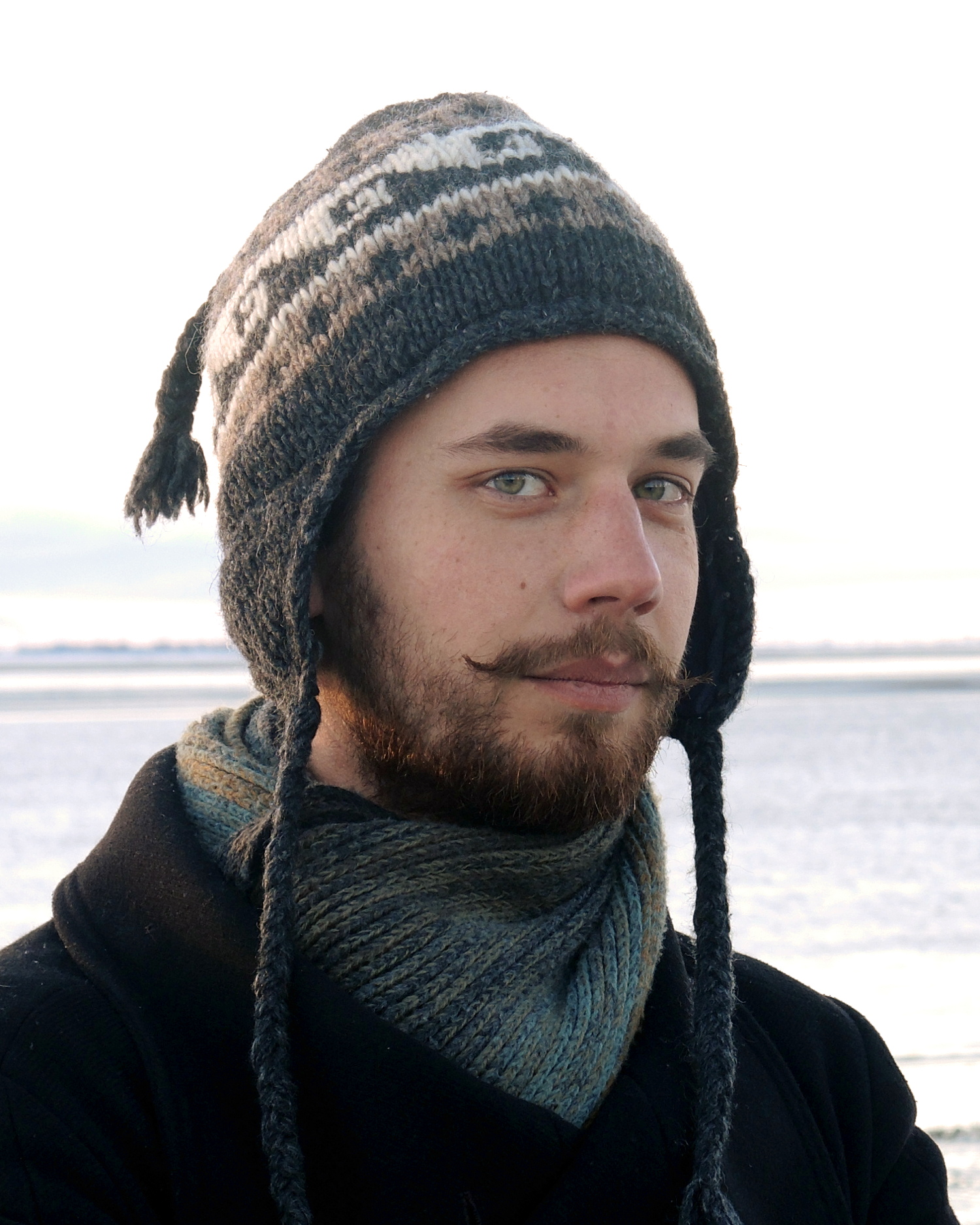 As the project historian, Bart Holterman is responsible for the work with the written sources. He wrote his PhD thesis about the German trade with the North Atlantic for the preceding project Between the North Sea and the Norwegian Sea. Bart specializes in the history of pre-modern travel, interdisciplinary research and the combination of digital methods with historical research.
Contact details and CV 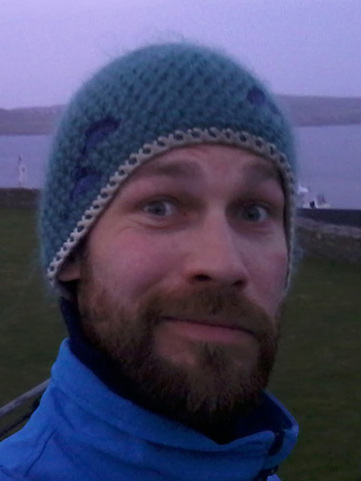 Philipp is a maritime archaeologist who will work on the maritime remains of seafaring in the Orkney and Shetland waters. He wrote his PhD thesis on the submarine archaeological evidence of German trade in Shetland, the Faroes and Iceland at the University of Kiel in 2017. He has undertaken several archaeolocial and geological submarine research projects.
Contact details, CV and list of publications

The research team at the University of Highlands and Islands, Orkney College, consists of:

Between the North Sea and the Norwegian Sea

Next to Natascha Mehler and Bart Holterman (see above), the team of Between the North Sea and the Norwegian Sea consisted of the following researchers: