On the 30th of September I held a presentation at the 18th Meeting of the Fish Remains Working Group in Lisboa. The Fish Remains Working Group (FRWG) is a subject specific working group of the International Council for Archaeozoology (ICAZ), operating since 1980 with regular biennial research meetings and publications on archaeological fish remains. Its 18th meeting was entitled “Fishing through Time – Archaeoichthyology, Biodiversity, Ecology and Human Impact on Aquatic Environments” and was held in the Museu da Sociedade de Geografia de Lisboa from the 28th of September to the 3rd of October 2015. For further information on the programme of the conference see the book of abstracts.

The theme of the conference fit perfectly to one of the research goals of our project, which I presented within the session “Multi-disciplinary Approaches to the Study of Fish Remains: Archaeology, written and illustrated Sources”. My presentation was entitled “Hanseatic trade in the North Atlantic: the archaeozoological evidence” and its main aim was to introduce our new research project to the archaeo-ichthyiological community, to inform about the historical background, to present an overview of the evidence accumulated so far, to show the potentials and limitations of the data, and to present preliminary results.

The conference was a fantastic opportunity to get in contact with colleagues working on related topics. For example Jennifer Harland or Rebeccca Nicholson, who are working on fish remains from medieval sites in Scotland and Orkney, James Barrett who analysed the fish bones from the wreck of the Mary Rose (AD 1545), Lembi Lougas who presented material from two hanseatic wrecks in Tallinn, and Jan Bakker, who prepared a poster on fish remains from the hanseatic city of Cologne. Most important was a meeting with James Barrett, head of the international project “The Medieval Origins of Commercial Sea Fishing”, based in Cambridge. We discussed  the possibilities for future cooperation between the two projects.

Apart from the scientific part, the organisers provided a fantastic field trip, which included a visit to the fish market of Setubal.

A tusk (Brosme brosme) at the fish market of Setubal. The tusk is one of the species prepared as stockfish in the North Atlantic and traded by Hanseatic merchants, although not in large quantities. Remains have been found for instance in medieval Duisburg. Photo: Hans Christian Küchelmann 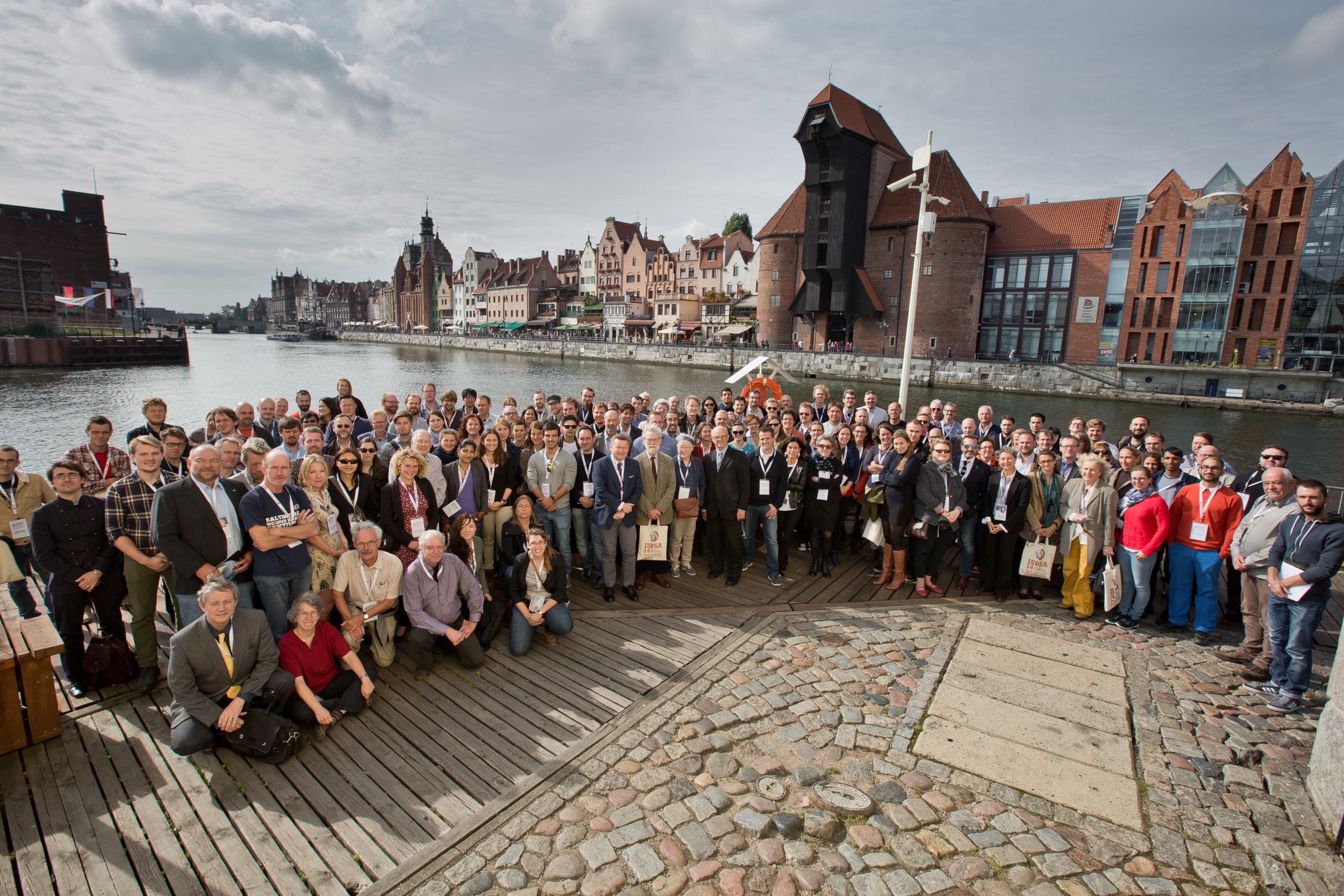