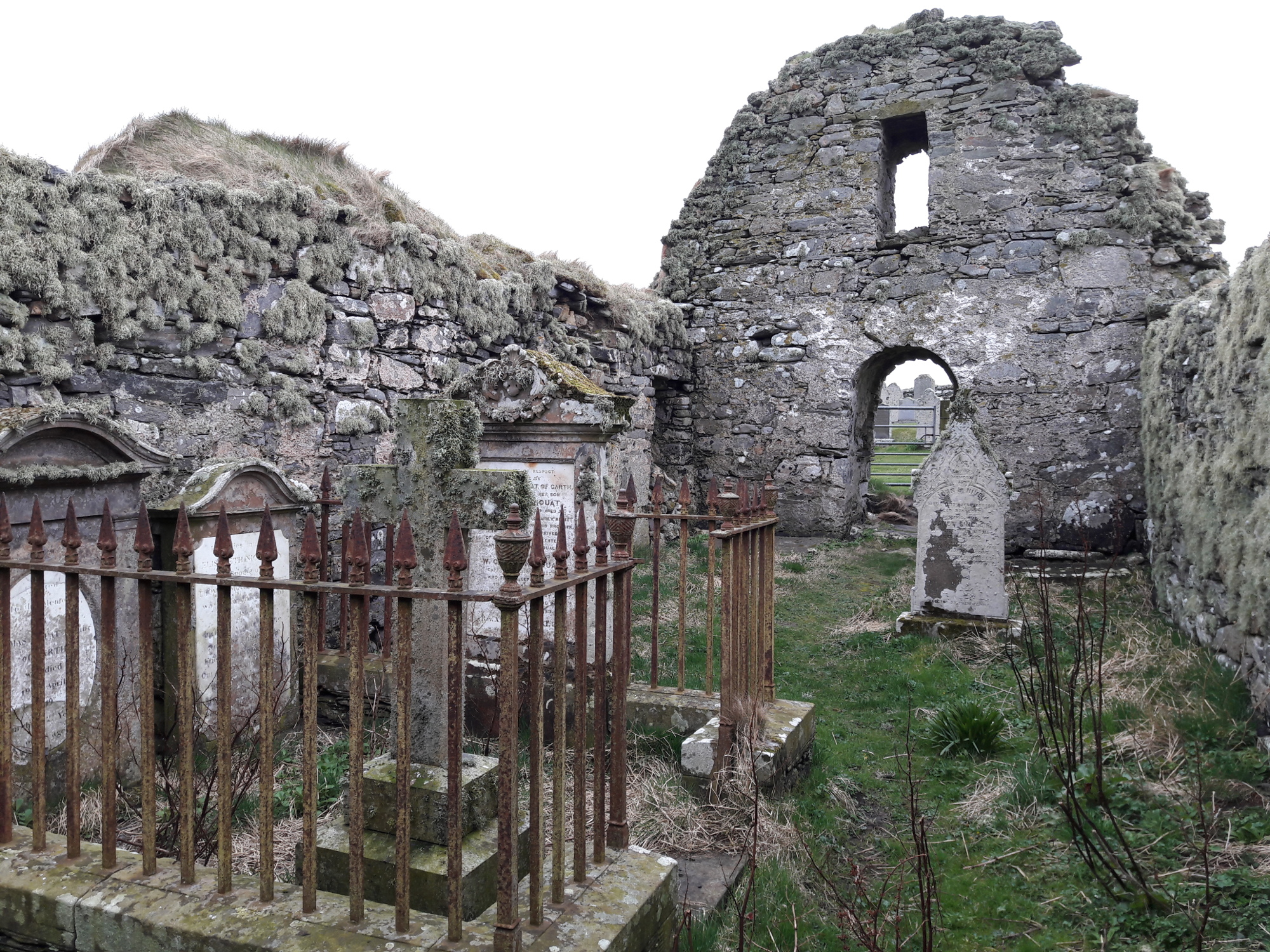 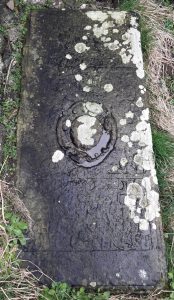 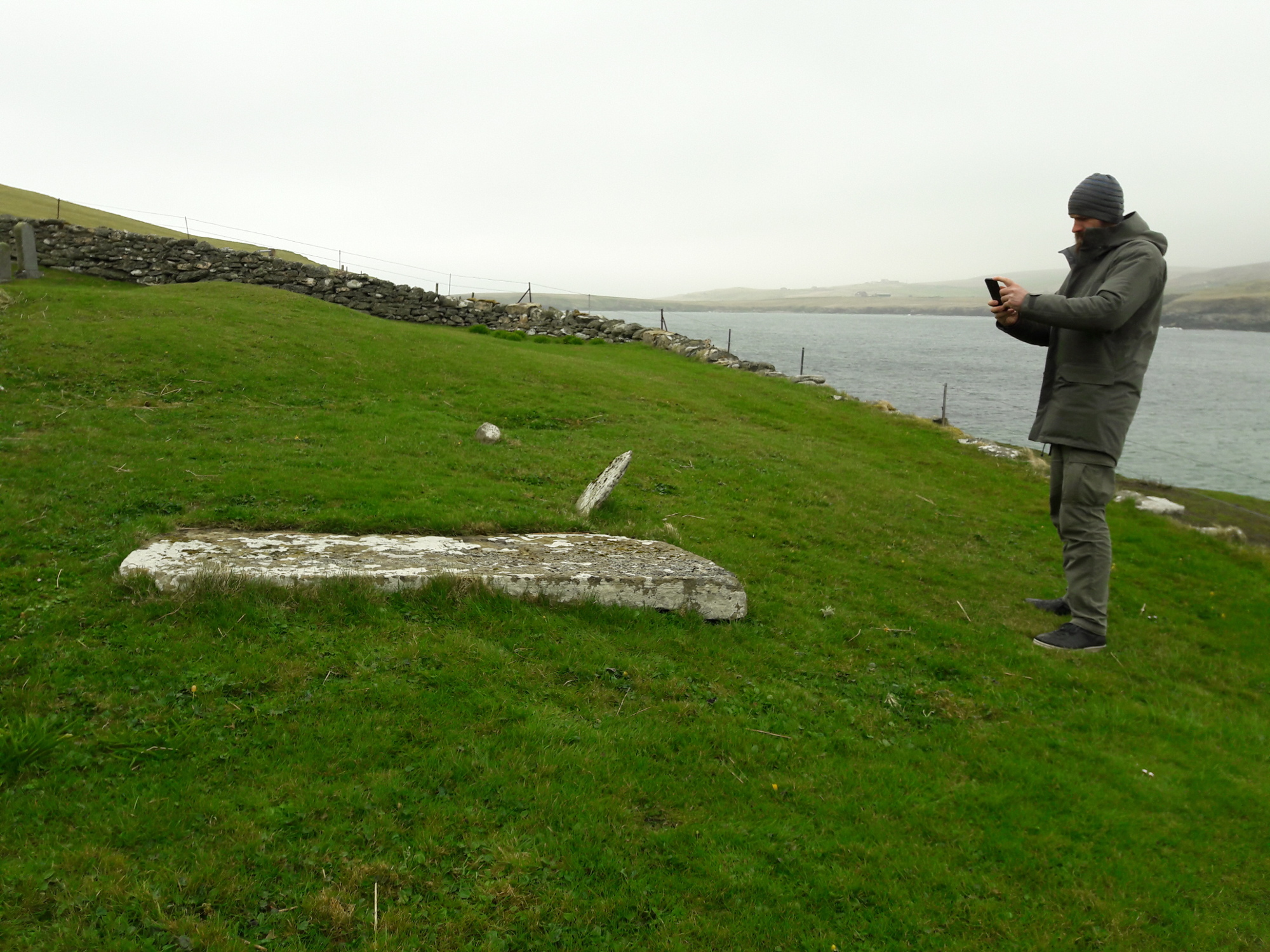 Manslaughter in the north? the death of Cordt Hemeling on Shetland, 1557

On a morning in August, 1557, Cordt Hemeling was found dead in his bunk. He was the skipper of a Bremen merchant ship lying at Whalsay in Shetland. The previous evening, Cordt had complained that he was not feeling well and had gone to bed early. After having been found dead the next morning, fingers soon pointed in the direction of two of Cordt’s crew members, Alert Wilckens and the carpenter Gerdt Breker, who as a consequence were accused of manslaughter. Alert and Gerdt, fearing persecution, abandoned ship and fled onto the island where they hid in the wilderness to escape from Cordt’s brother Gerdt Hemeling and the other crew members. As the vegetation on the islands is neither tasty nor very fit for human consumption they were soon starving. Alert was the first to give up, offerring to pay money as compensation and returned to the ship, by which all guilt was transferred to Gerdt Breker. Breker, in fear, tried to keep himself alive by eating the buds of shrubs, but starvation and the threat of being abandoned on the island and of losing his house in Bremen finally drove him back to the ship. He agreed to sign a confession of guilt, and promised to compensate Cordt Hemeling’s family, mortgaging his house.

We would not have known this story if Gerdt Breker had not tried to cancel the agreement upon return to Bremen, where he was expelled from the city. He started a law suit where he claimed to be not guilty of the death of Hemeling, and that he had been forced by his desperate situation to sign a confession against his will. The case and the resulting body of documents, which are still kept in the State Archives in Bremen, give us a unique insight into the life of the merchants and sailors during their stay on the islands, and the relations between them.

Tatort Shetland: the exact location of the fight between Gerdt Breker and Cordt Hemeling is unclear. Gerdt Breker claims that he returned from Laxfirth (Laeßfoerde; blue) with a boat when it happened. Olave Sinclair, the governor of Shetland, states that Hemeling’s ship was lying near Whalsay (red). Both harbours are well-known hanseatic trading sites (map copyright M. Gardiner and N. Mehler).

So what had happened that led Gerdt Breker to be accused of Cordt Hemeling’s death? Apparently there had been a tense situation between Hemeling and his crew for a long time, which erupted when a small boat manned by Alert Wilckens, Gerdt Breker and the helmsman was sent out to shore in Laxfirth to deliver some goods, stayed there longer than planned and returned to the merchant ship late at night. The skipper got angry at his crew members and hit them. Gerdt lost his patience and hit back, thereby breaking two of Cordt’s fingers, after which Alert also hit Cordt, causing him to fall down from the bridge onto the deck. (Note: according to hanseatic sea law, a skipper was allowed to hit his crew once as a disciplinary measure. Gerdt claimed to have been hit by Cordt twice, and was therefore at least theoretically allowed to hit back.)

Cordt, however, seemed to be alright after the fight. Apart from complaining about his fingers, he acted normally for more than a week and took part in the normal activities, including a couple of visits to the shore to fetch sheep, until his sudden death. The exact cause of his death remained unclear. Although Gerdt Breker argued that the injured hand would hardly have led to Cordt’s death, it was the only more or less plausible explanation accepted. Therefore, the Bremen city council did not plea him free from guilt altogether. The council did show some clemency, however. Gerdt could return to the city and his house, and the amount of money he had to pay as compensation to the Hemeling family was lowered.

We do not know what happened to Cordt Hemeling’s body, but it is likely that he was buried at a local church on one of the islands. It is known that other German merchants were buried on Shetland, such as the skipper Segebade Detken, who was also around with a ship when this story happened, and is listed as one of the witnesses in Gerdt Breker’s confession of guilt.